5 lessons on branding we can learn from Apple

By Joseph BowkerMarch 30, 2015Branding
No Comments 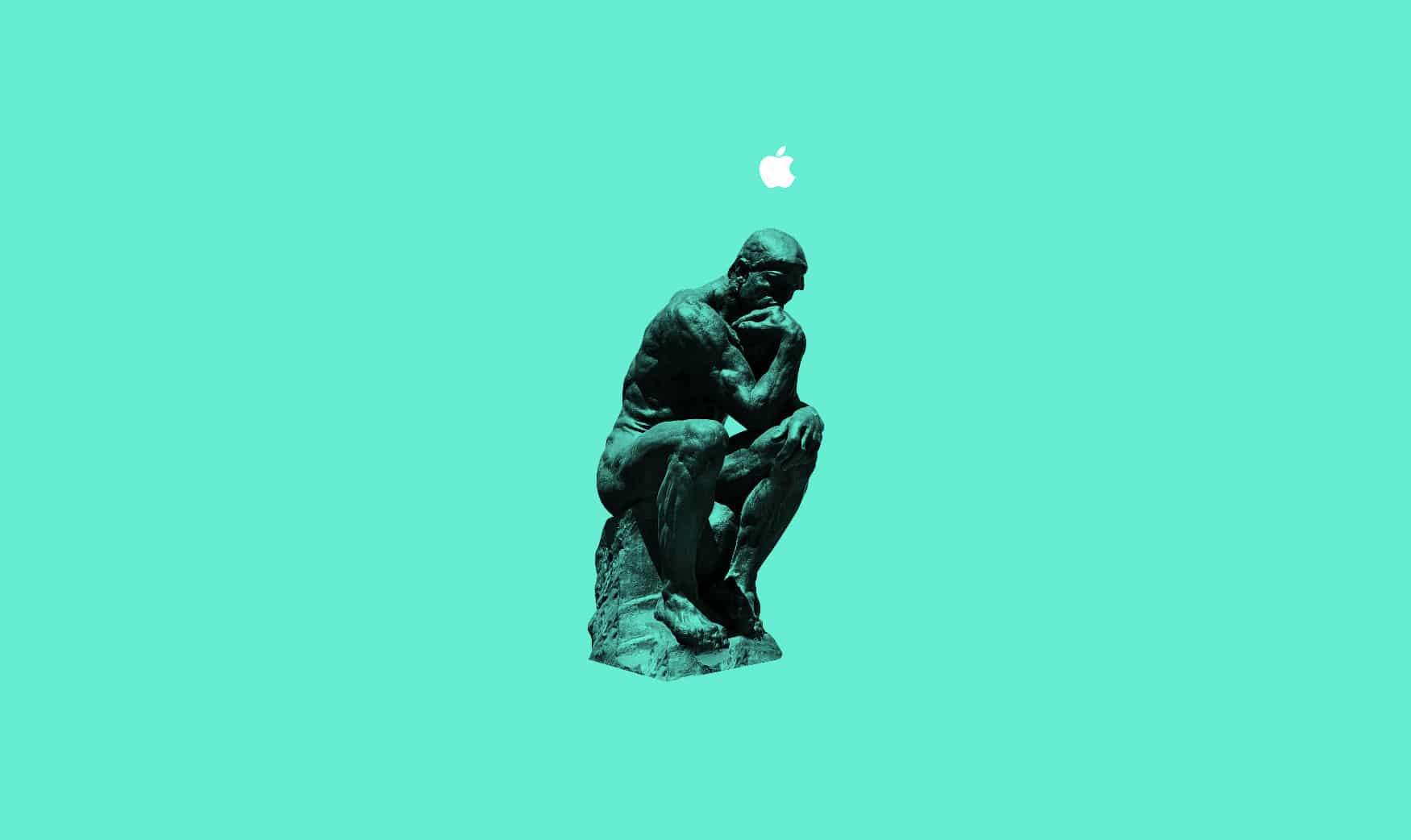 When talking about well executed branding, Apple is usually one of the first brands that springs to mind.
Since it was founded by Steve Jobs and Steve Wozniak in 1976, Apple has consistently maintained a prominent position in the global market. As the number one selling brand in the world, it’s sold 700 million devices, and at the end of last year it was worth £438 billion – which is more than the entirety of the Russian stock market. (In fact, there would even be enough money left over to buy every Russian an iPhone 6 Plus.)
So it should come as no surprise then, that in many people’s eyes, Apple can do no wrong. Here’s how you can emulate some of that success through your branding:

Although you should always aim to stay current and keep up with an ever-changing market, you don’t necessarily need to be the first one to market. Apple has proven that to be a successful brand, being a perfectionist can sometimes be better than being a pioneer. Take the smartwatch. The first one was launched in 2001 and Apple’s only came out at the beginning of this year. By waiting, Apple has not only managed to build upon existing technology and make it better, but it was able to create anticipation, assess the marketplace and come in with a product that outweighed the competition.

The age old Mac/PC debate among computer geeks shows how die-hard Apple fans can be. And Apple created a loyal fan-base by listening to its customers and constantly improving its products. Steve Jobs once defined Apple’s brand approach by saying: “We put ourselves in the customer’s shoes and ask: ‘What do we want?’”. Apple is also a brand that embraces everyone. It might have ‘cool’ branding, but think about the iPad. Its accessibility means it’s used by people of all ages, from toddlers to 90-year-olds. So if your aim is to sell as many products as you possibly can, it’s important not to alienate anyone.

It goes without saying that if you’re a technology brand, you need to keep up with the times. By regularly releasing products which embrace new technology and providing innovative solutions to problems, Apple always stays ahead of the game. Doing things like using popular music in its TV adverts only adds to the brand’s relevance and desirability.

There’s a reason why many Apple customers keep the packing their product came in. It’s stylish, clean, simple and practical. The jigsaw-like design allows for multiple compartments without wasting space. Have you noticed that even without a social media presence, Apple manages to convey a personality without having a face? With every aspect of branding, the key is to keep things straightforward and not over-complicate your messaging.

5_ Be consistent with your branding

Apple’s branding is instantly recognisable because its prominent logo is placed consistently across its entire range and it uses a lowercase ‘i’ to preface the name of every single one of its products. This ensures that customers get a reassuring sense of familiarity when they’re presented with an Apple product.

While very few companies will enjoy the same level of success as Apple, taking these simple lessons and adapting them to your own business model will help keep your brand moving in the right direction.