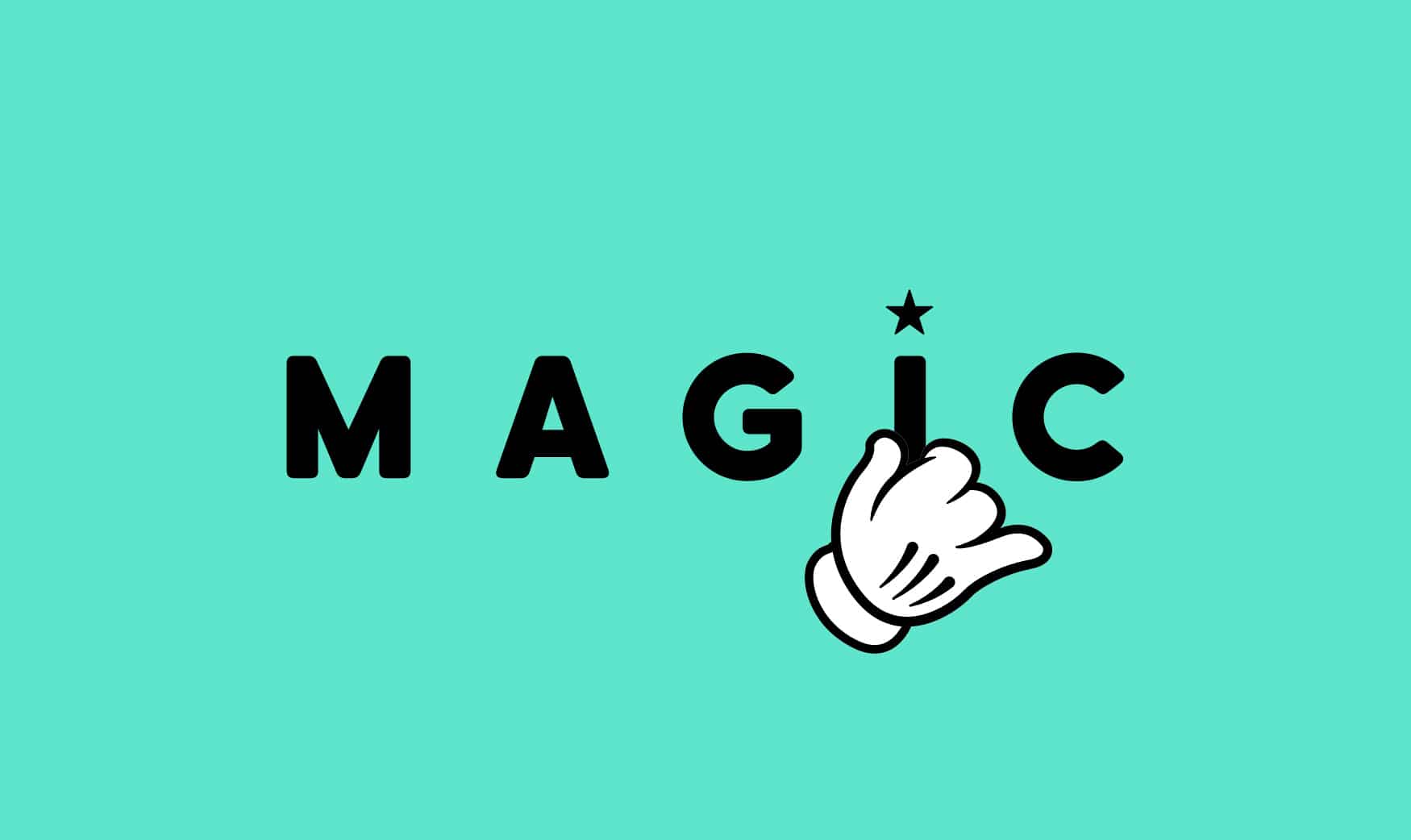 Disney was founded on 16th October 1923, by Walt and Roy O. Disney and since the creation of Mickey Mouse in the late 1920s the world has been captivated by the brand.
Now worth more than £100 billion, the Walt Disney Company is arguably the world’s most successful diversified media conglomerate. It employs 180,000 people, owns both ESPN and its own cable channel and in 2010 it ranked as the number one entertainment corporation in the world. 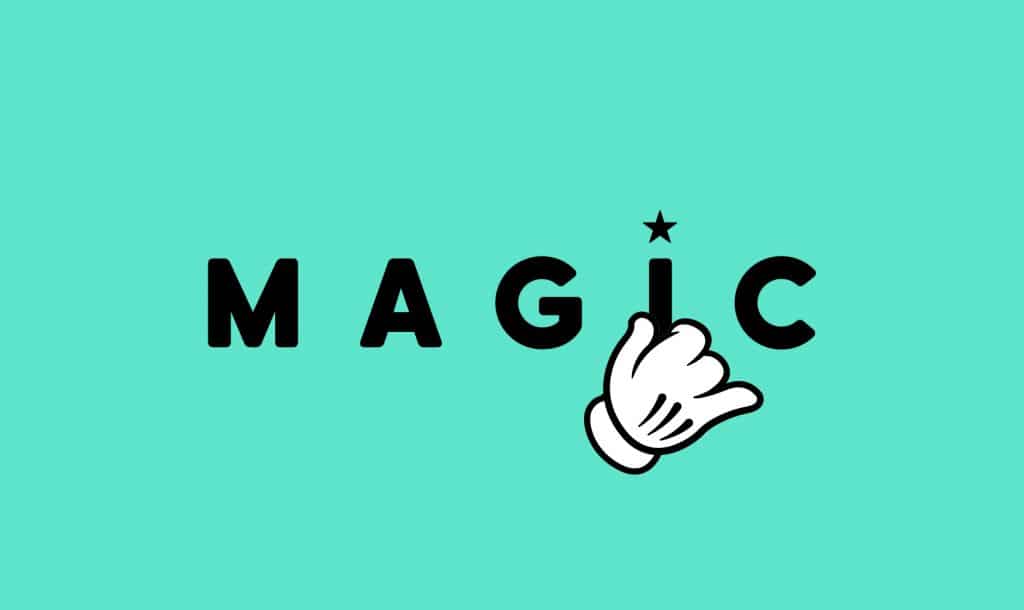 Here are three simple ways in which you can apply some of that Disney magic to your branding:

For your organisation to be successful, it must continually re-examine and grow its brand in order to keep current customers and attract new ones.
When Disney released Snow White and the Seven Dwarfs in 1937, it was the first time the world had seen a full-length animated feature film. The film set an industry standard for itself as well as for the competition. When Michael Eisner became Disney’s CEO in 1984, he honed Walt and Roy’s early strategies and led the expansion of the Disney Company far beyond the scope of its early beginnings. Thanks to him, Disney is now a household brand and his successor Bob Iger, continues the company’s growth as he leads it into the future. Today, Disney’s branding extends across theme parks, clothing, toys and even food.

Disney’s target market may appear to be just children, but their main focus is in fact on the whole family. As Walt Disney himself once said: “You’re dead if you aim only for kids. Adults are only kids grown up, anyway.” Films like ‘Aladdin’ and ‘Finding Nemo’ are loved by children, but historical references and subtle jokes means they appeal to adults too.
Because the Disney brand is so far-reaching it could seem like their audience is everyone and anyone. You’d be hard-pushed to find someone who didn’t like at least one aspect of the brand (even if they don’t know it themselves!). But Disney knows its audience and the thing that sets it apart from other brands is that it listens to them too. Regarding its theme parks, Disney asks for feedback from customers in order to improve them. Rather than telling its audience what a good experience is, it asks. And then adapts accordingly.

The first step any company must take with its branding is to establish its core values. If you don’t know who you are and what you stand for, you can’t expect anyone else to. The most successful brands create strong connections with their customers by consistently delivering on a credible and meaningful promise.
Disney’s brand promise is ‘Entertainment with Heart’. Those three words are the guiding force for everything it does and it has kept its promise time and time again. One of the reasons why the Walt Disney Company is one of the world’s most trusted brands is that it has one overriding vision and mission for all of its business operations, from films and cartoons to theme parks, hotels and shops.
Every aspect of Disney’s branding is wholesome, moral and family-oriented. This is what people have come to expect and any successful business will do what it takes to keep its promise and won’t let its fans down by breaking their trust.