Brand it like Red Bull, how to give your brand wings 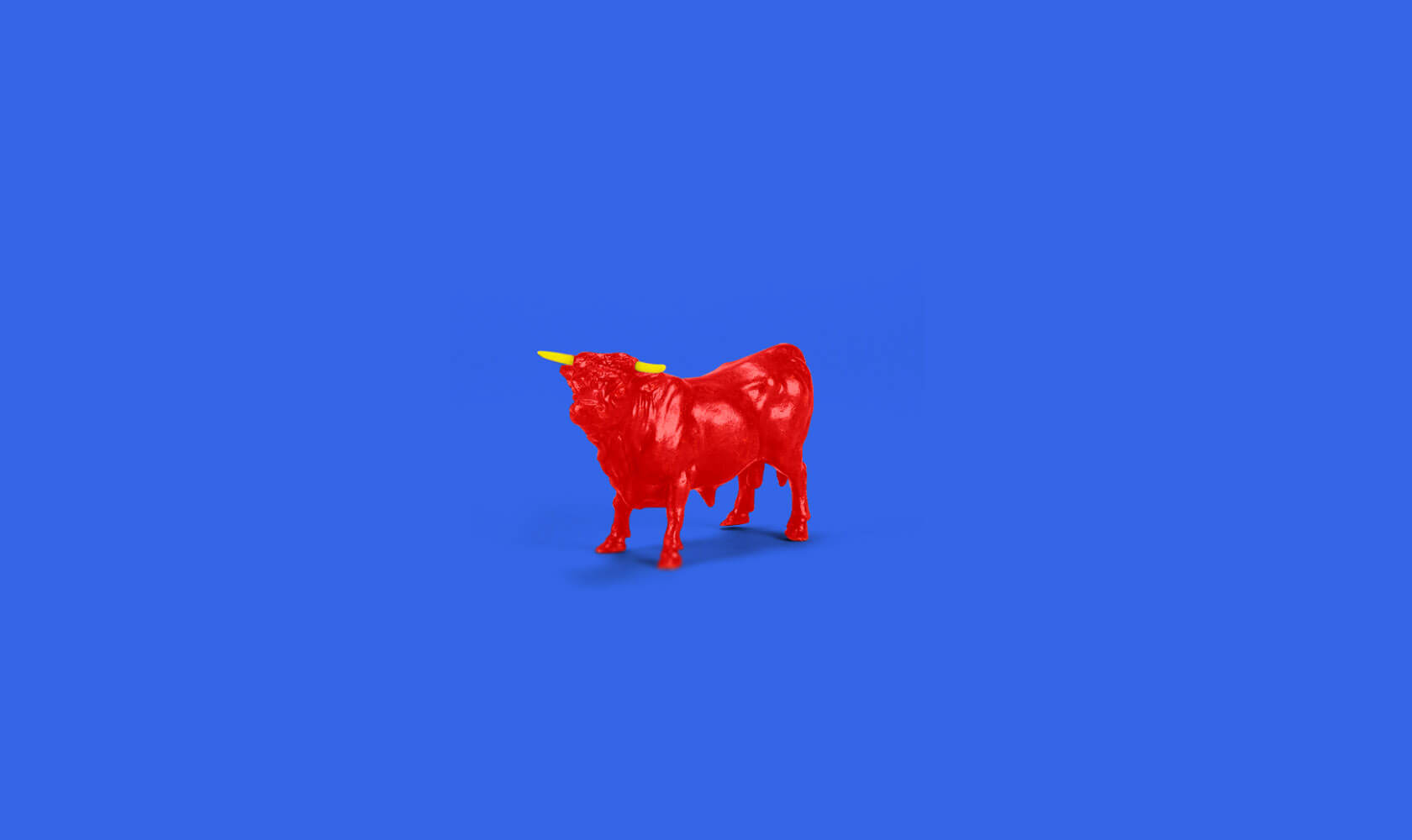 The 1st April 1987 not only marked the launch of a brand new product, but also a completely new product category. A pioneer in the energy drinks market, Red Bull has continued to be innovative and forward-thinking with its branding to the present day. To establish a new category in the face of Coca-Cola and Pepsi and hold it for nearly three decades is impressive to say the least. Here are some of the ways in which the energy drink company maintains its success:

Branding rule No.1_ Be memorable

When you think of Red Bull, the slogan “Gives you wings” no doubt springs to mind. This is the effect of brilliant advertising, and the memorable tagline runs across all of the company’s branding, from television advertisements to billboards at sporting events.

Red Bull’s target market transcends a variety of demographics, appealing not only to sports and fitness enthusiasts but clubbers who have overindulged the night before and even music fans thanks to its well thought out sponsorship activities. The secret to Red Bull’s branding success is largely down to the way in which it associates itself with an enormous array of people, teams and events. The overwhelming scope of Red Bull’s activities ranges from owning sports teams like the New York Red Bulls to hosting music events to sponsoring athletes. With more than 100 potential points of contact, Red Bull can connect with their target market multiple times, becoming a big part of its customers’ lives. And with events like the Red Bull Flugtag – in which everyday people are challenged to build homemade, human-powered flying machines – it even gives them the opportunity to interact and get involved with the brand.

Branding rule No.3_ Own what you do

Although Red Bull’s marketing activities are vast, every single one of them is on-brand. But it goes one step further than that. Because the company believes in owning teams and events rather than being one of several sponsors, it has control over the content and the cost. One of the most successful examples of this was ‘The World’s Biggest Jump’. In October 2012, more than 10 million people watched Felix Baumgartner set world records for jumping from a helium balloon donning Red Bull branding. Since then, more than 33 million people have watched the YouTube video. The stunt may have cost the company in excess of $40 million, but with exposure like this, it was well worth it.
By telling their brand story in so many compelling ways, Red Bull remains at the forefront of the energy drinks market, and as of May 2015 has a brand value of $7.2 Billion.

Gorilla builds unstoppable brands, if you would like help or advice with your brand then simply get in touch here