How Coca-Cola became the biggest brand in the world in 7 steps. 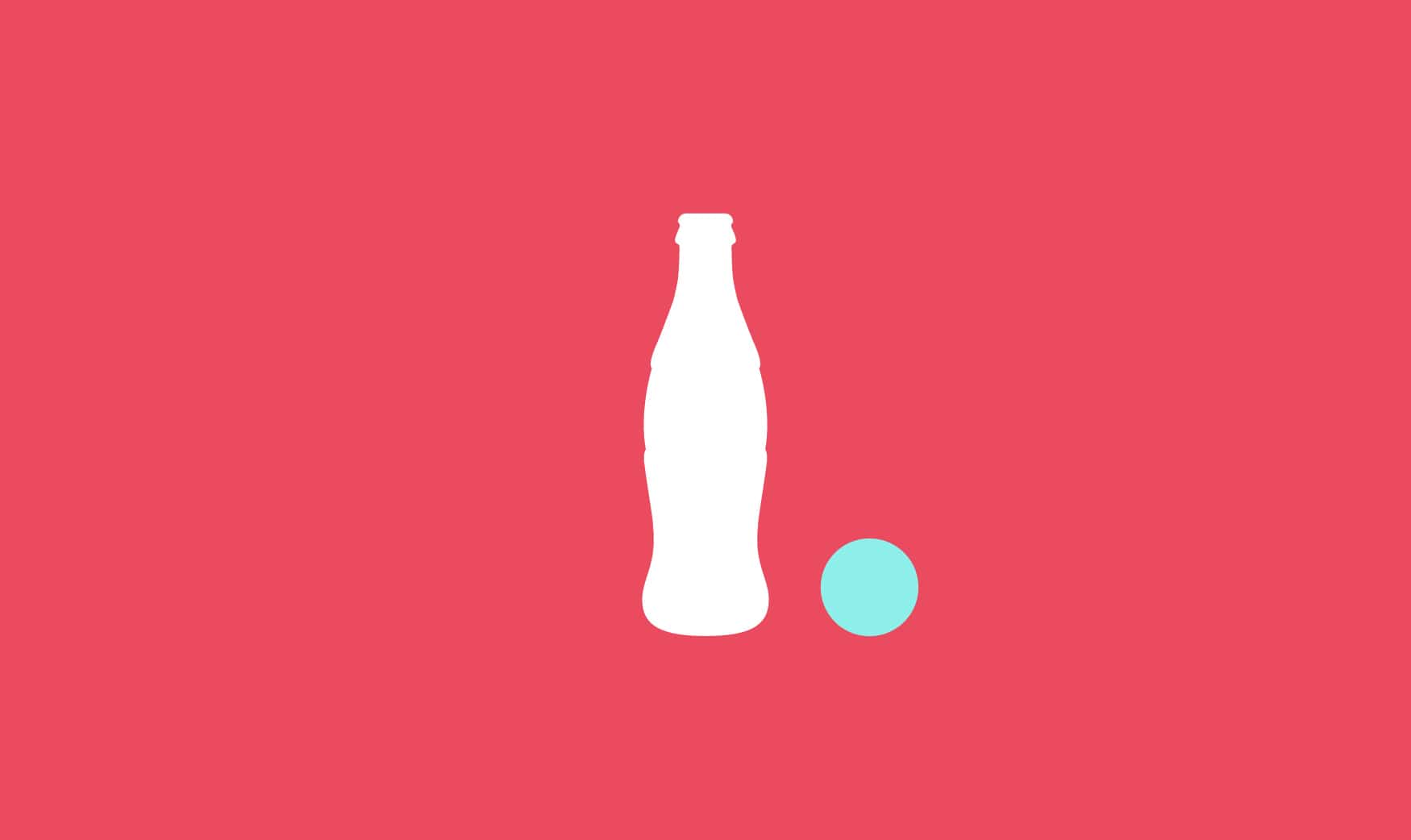 Apple may have recently overtaken Coca-Cola as the biggest brand in the world, but Coke held that title for many years. And the soft drink brand is estimated to be worth $79.2 billion, so they must still be doing something right.
But how did they get to where they are today and how can you apply some of that fizz to your branding?

Branding Rule No.1_ Start with a great product

1886: Pharmacist Dr John Pemberton invented the soft drink in 1886, when carbonated water was believed to be good for the health. Coca-Cola was originally developed as a medicine, which was a major factor in its appeal. We’re not saying you should mislead your customers into thinking your product has medicinal benefits, but having a product that you believe in and that you’re passionate about is the best place to start.

Branding Rule No.2_ Know what your company stands for

1892: The Coca-Cola Company was founded six years after the product was invented and in order to thrive as a business, it established a mission statement as part of its branding. Coca-Cola’s mission is about creating significant positive change in the world to make it a better place, rather than selling products. Every successful company knows what it stands for and what its core values are; and yours should too.

Branding Rule No.3_ Tell a story

Early 1900s: Although Coca-Cola’s early campaigns simply praised its unique taste, the brand started breaking new ground in advertising in the early 1900s by depicting scenes of people enjoying life with Coca-Cola. As a consumer, these stories and emotional moments make us forget that we’re being sold to because Coca-Cola is packaging a feeling that’s connected to their product. Consumers have wised-up to traditional forms of advertising, so try to sell a lifestyle and be more subtle and clever.

Branding Rule No.4_ Be memorable

1922: The Coca-Cola Polar Bear was first introduced in a print advertisement in France and for the next 70 years, polar bears appeared sporadically in print advertising. The iconic bear is loved by customers and even just a glimpse of him on his own makes people think of the Coca-Cola brand. If you can come up with a well-known icon to represent your branding, people will start to recognise and remember you just by seeing that one thing.

Branding Rule No.5_ Spread the word

1928: Coca-Cola has supported the Olympic Games since it first sponsored the event in Amsterdam in 1928. By sponsoring sports events like this, as well as television shows like American Idol, Coca-Cola is spreading itself far and wide. We appreciate that there aren’t many brands that are as big as Coke but you can still make yourself known in your community by getting involved and associating your brand with local events that match your own goals.

Branding Rule No.6_ Make conversation and connect with your audience

2009: In more recent years, Coca-Cola realised that consumers create more stories and ideas than they do, so the brand joined Twitter in 2009 in order to provoke conversations and react to them. In times where social media is becoming the most effective form of brand communication, you need to interact with your customers rather than simply broadcasting to them. Social networks like Twitter, YouTube and Facebook are an essential part of your branding.

Branding Rule No.7_ Be innovative

2010: In 1995, Coca-Cola’s Christmas truck appeared on television adverts and it now signifies the start of the festive period. It’s a symbol of holiday happiness, and since 2010 it’s been touring the country, visiting different towns over the festive period. When putting your marketing strategy together, try to think outside the box and come up with new and exciting ways to engage with your customers and build relationships with them.
While it’s true that very few companies can compete with Coca-Cola’s powerful branding, there are some vital lessons that can be learnt from the soft drink company, and their effective techniques can be applied to almost any business