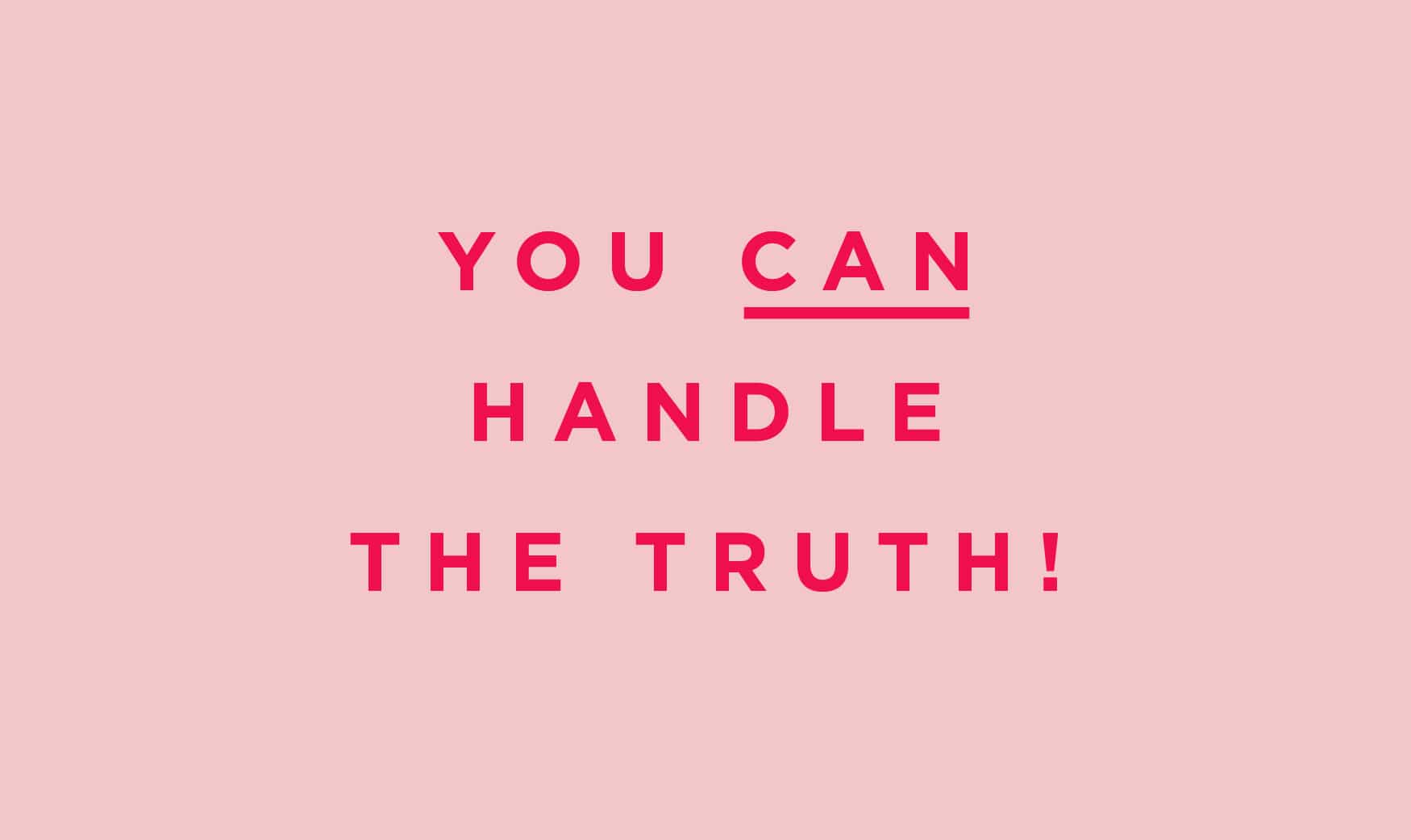 Giving honest feedback isn’t always easy. But if you’ve given your designer a specification to work to and you’re not happy with the result, you have no option but to be honest with them, otherwise you could end up with a logo design you don’t like. Remember that ultimately you’re employing them to work for you and any good designer will want to ensure that their clients are happy.

However, designers are usually passionate people. Because they’re artists they can become emotionally attached to their work. So it’s understandable that they can take negative feedback as a personal insult if it’s not delivered in a considerate way.
To help you get the best results from your designer, here are some tips for how to have a straightforward, productive discussion when things aren’t going your way:

1. Be specific with your logo design feedback

Saying that the logo design just isn’t working for you won’t be helpful to your designer. If instead, you state exactly what isn’t working and why (is it the font, the colour or the juxtaposition of elements?), the designer will have something concrete to work with – especially if you can suggest some potential solutions.

2. Don’t involve everyone in the feedback process

We’ve all heard the phrase ‘Too many cooks spoil the broth’. Ian from Accounts may well have an opinion on the cover art for the latest annual report, but only feedback from decision-makers and those relevant to the project should be communicated to the designer. Unconstructive criticism from numerous people can be extremely discouraging and could end up knocking a designer’s confidence.

While you should start by giving your designer a brief detailing exactly what it is you want from your logo design, it’s important to give them some creative freedom too. Their expertise is what you’re paying for after all. You should respect their skills even when they don’t produce what you were hoping for, so try saying “I’d like to see it in a different shade of blue” instead of “You’ve chosen the wrong colour”.

4. Communicate your changes all in one go

It can be infuriating for a designer when a client communicates their changes over several conversations instead of all at once. Compiling all of your changes in one email or phone call can help the designer to see the project as a whole, as well as saving you money on revisions.
As long as you’re specific, can give examples and you respect your designer’s expertise, you should both end up happy. And most importantly, you’ll have a logo design that you love.