Taglines: How to write a tagline that will live forever- 5 simple tips 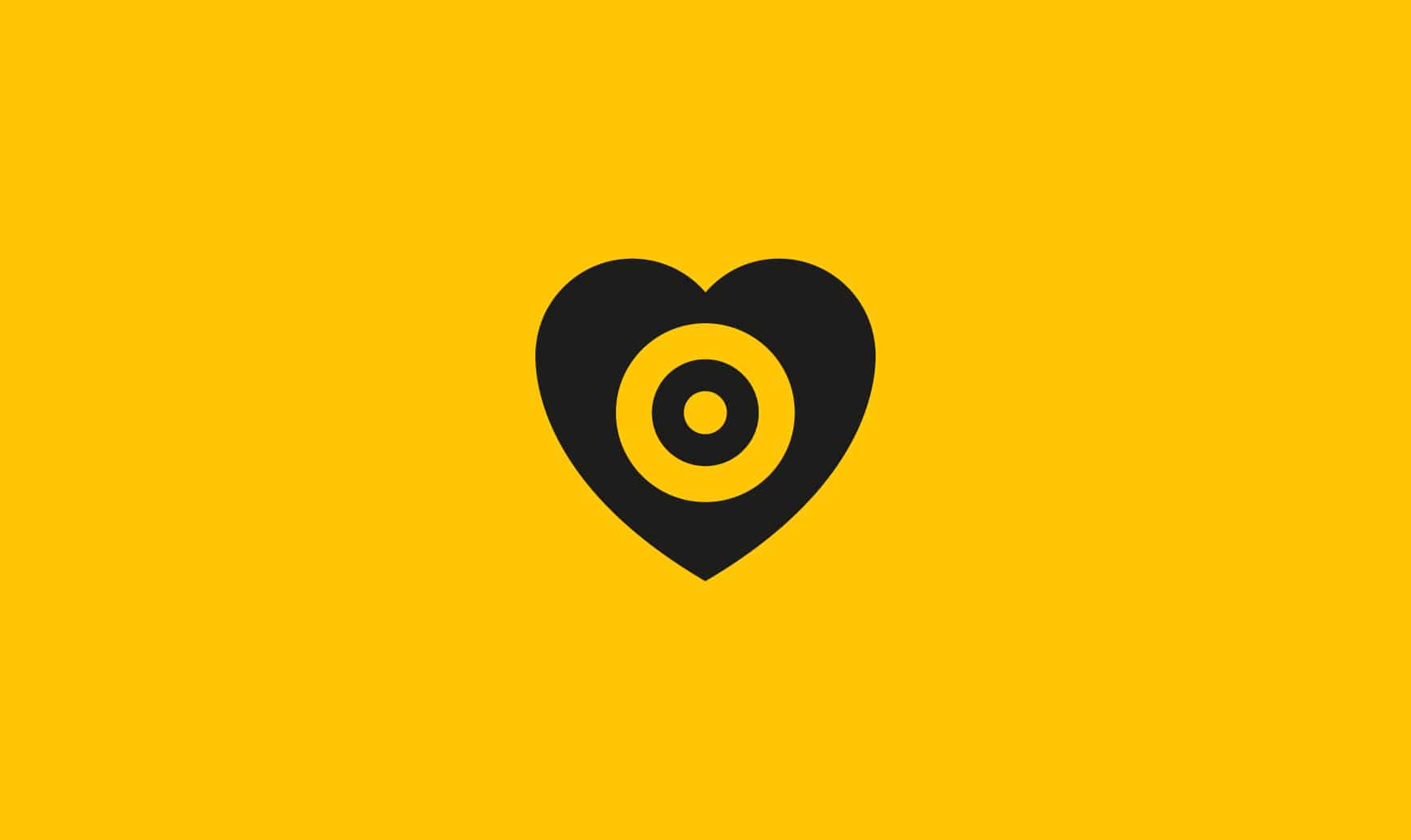 So you have a great logo; now the next part of your branding is to come up with some words to go with it.
Not only do these words have to describe what your business does and sum up your brand values, but they have to be catchy, clear, concise and memorable. Sounds tricky doesn’t it? That’s why we’re sharing these simple tips to help you write the most effective tagline for your brand.

This is much harder than it sounds, but it’s a principle you should be applying to every aspect of your branding. Your tagline should clearly explain what your company does in just a few words – ideally six to ten. The phrase ‘If I had more time I would have written a shorter letter” has been accredited to numerous wise men including Lincoln, Churchill and Twain to name but a few. It teaches us to strive for clarity and simplicity- and that it takes time to achieve this. It’s a great analogy for writing your company tagline (and for life in general). Great sayings like great taglines should encompass a big idea into a small sentence. It will take time and effort to distill your tagline into just a few words but it will be all the more memorable for it.

If you grew up in the UK then you can probably complete the following slogans in your sleep:

They are of course KitKat, Coco-Pops and Heinz Baked Beans. Why are they so memorable and what do they have in common? Well besides the fact we have been bombarded with them since birth, they are also naturally rhythmic. They employ the very same techniques of repetition and iteration as good song writers do when writing a catchy verse (or as crafty politicians do when they are trying to make a point stick)
It has been proven that as humans, we naturally prefer songs which are more repetitive, the ear picks them out and the brain tends to remember them more readily. When writing your tagline you can use this human behavior to give it more staying power in the minds of consumers. It doesn’t have to be as bold as Beanz means Heinz but like a good lyric it should flow or have a natural melody to it. Invest the time into getting it just right and your tagline can be quite literally unforgettable- now have a break, have a Kit-Kat.

As well as underscoring your company’s general mission, you should highlight any advantage you have over your competition to convince potential customers to choose your product over someone else’s.

Loyalty is built on trust. And if you’re making outlandish, untruthful claims, people aren’t going to have faith in you as a brand. It can be easy to get carried away with phrases like ‘The number one…’ or ‘The best in the business’ but not only are they likely to be untrue, they’re clichés. Your slogan is one of the first interactions a consumer has with you, so it’s essential to your branding as a whole that you give a good first impression. Aim to be creative and original but don’t use over complex language, talk like a human being- people trust people not corporations.

The golden rule of taglines: Aim for the heart, not the head

When marketing a product it is almost always best to appeal to people on an emotional level rather than a logical one. Put simply we absorb emotional ques much more readily than purely logical ones.
A Logical proposition invites us to apply reasoning and therefore demands our full attention. In today’s fast paced world we are often too busy to give anything our undivided attention and so logic goes mostly ignored. A real life example is the Blockbuster’s extremely lacklustre tag ‘No more late fees. The start of more.’ Not only does this not really make sense, it doesn’t even attempt to make us feel anything- as a result you’ve probably already forgotten it.
Emotive words, shades of colour or single notes of music on the other hand can instantly compel us to ‘feel’ something- Unlike logic, they don’t demand attention but they do connect with us on a deeper level.
One of the worlds most successful taglines does this very well. In three simple words ‘Just Do It’ says ‘no excuses, you’ve got this’, it fuels our imaginations and taps into our desire to succeed- Nike’s tag is as perfectly formed as they come.
The hidden advantage of this approach is that the brain stores emotional memory ‘implicitly’, meaning we learn to associate feelings with brands without actually knowing it. In the case of Nike, when we put on our running shoes with the famous Swoosh we feel instantly empowered.

Perhaps the single best example of emotional marketing at work comes from the tale of the Beggar and the Advertising executive. This has been attributed to many different people but is often cited as being the famous Ad man David Ogilvy. It is said that he was walking down the street with a colleague when he saw a homeless man with a makeshift sign that read “I AM BLIND”. In front of this stood a small cup with very little change in it. Ogilvy is said to have bet his colleague that he could double the donations made to the man by adding just four words to his sign.
His friend takes the bet and so Ogilvy grabs a pen and makes his addition.
They wait and watch for a while and sure enough the mans cup is soon filling up with money from passersby. What did the sign now read? “IT IS SPRINGTIME, AND I AM BLIND”.
Clearly the addition of “IT IS SPRINGTIME” makes for a much more poignant plea. It adds an emotional dimension to an otherwise flat statement.
It invites us to put ourselves in the position of the homeless man and imagine what it must be like to be deprived of seeing nature in all it’s springtime glory.
A great story, but what is the relevance of this? Well “IT IS SPRINGTIME, AND I AM BLIND” is a single, simple sentence with the power to connect with total strangers (who are determined to ignore it) and encourage them to act- It’s basically the definition of a great tagline.
If you can inject even a fraction of the emotive power into your companies tag then you are well on the road to success.

Obviously well-established brands such as Nike can afford to pay experts to work on their branding and come up with just the right words. However you can go a long way to creating your aim to be short, rhythmic, honest and most of all emotive If you can tick all of these boxes then you may well craft a tagline that will live on forever.

At Gorilla we help companies large and small generate effective taglines. If you would like help or advice with your business then simply get in touch here.