5 stats the UK Government would rather you didn’t know, beautifully illustrated 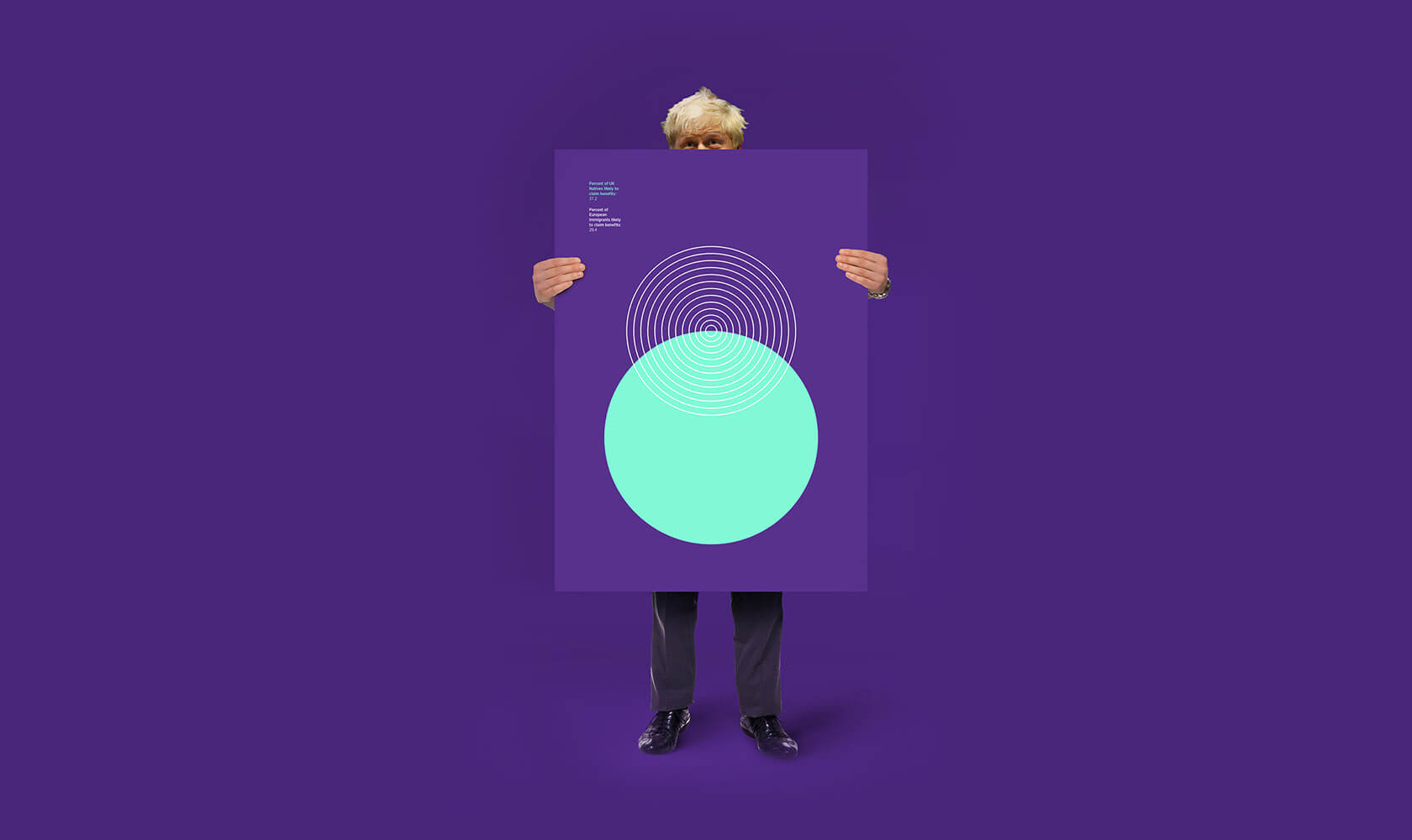 Political facts aren’t always pleasing to the ear, but here at Gorilla, we felt we could at least make them pleasing to the eye. We have illustrated a series of revealing stats about the UK Government. These inconvenient truths contradict what most UK tabloids would have you believe. We have included the full resolution designs which are free for anyone to use in the hope that people will share them around.

Special thanks to Big Dave and his crew for agreeing to hold our posters- people say a lot of terrible terrible things about you but you’re good sports!