3 Lessons in re-branding from Miley Cyrus 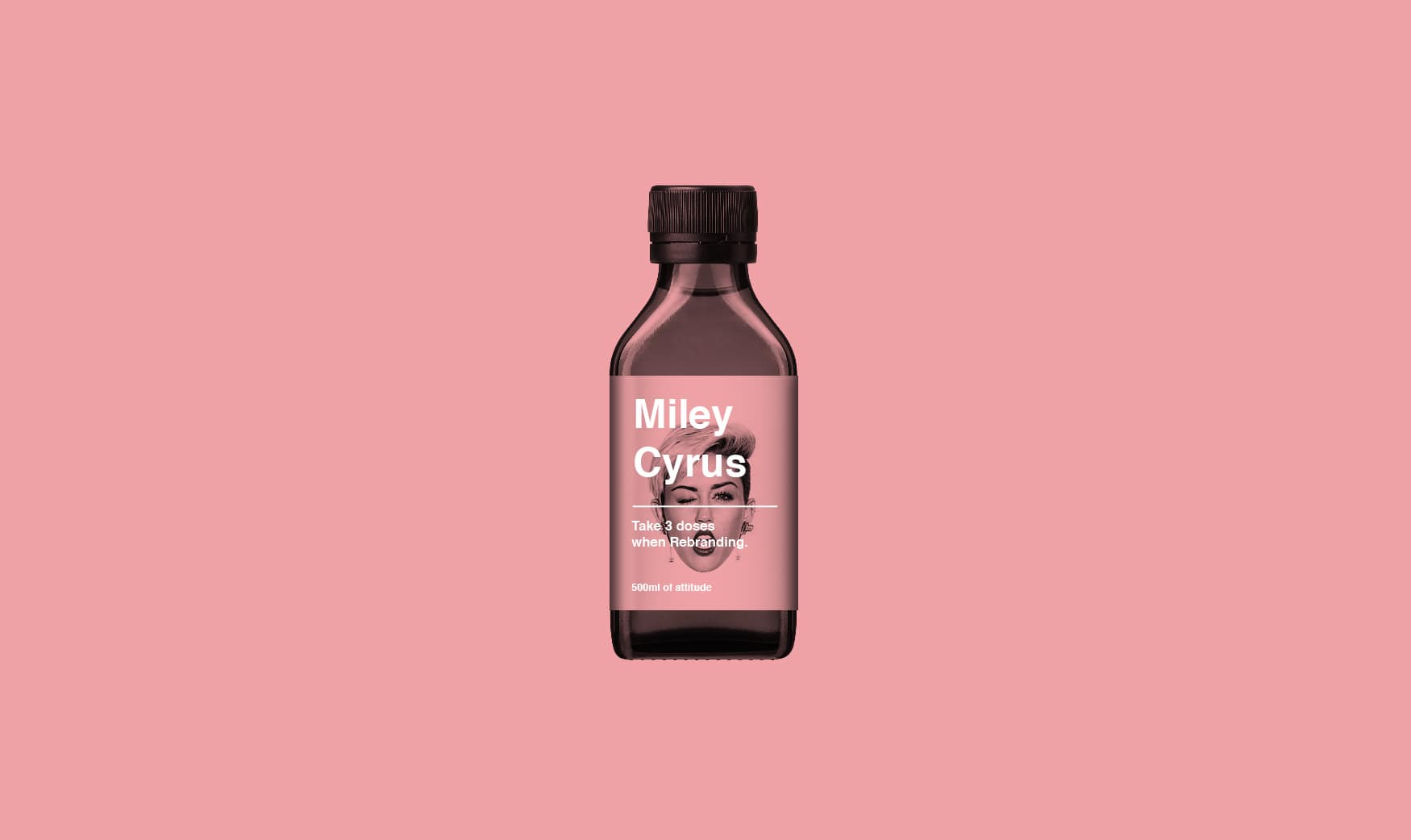 Love her or hate her it’s undeniable that Miley Cyrus has managed to completely reposition herself in the music industry over the past few years. When she played Hannah Montana, she reinforced Disney’s family values as an innocent, wholesome role model for children. Then in 2012 she began to completely reinvent her image; ditching her long locks in favour of a cropped ‘do, releasing suggestive music videos and engaging in rows with other celebrities on Twitter.
This transformation has resulted in a lucrative four-year career seeing the singer and actress amass a net worth of over $150 million, how much of her ‘re-brand’ was planned and how much was a form of teenage rebellion is hard to say. What is certain is that good little girl is now an adult and her fans have grown up too meaning she had to adapt in order to survive. 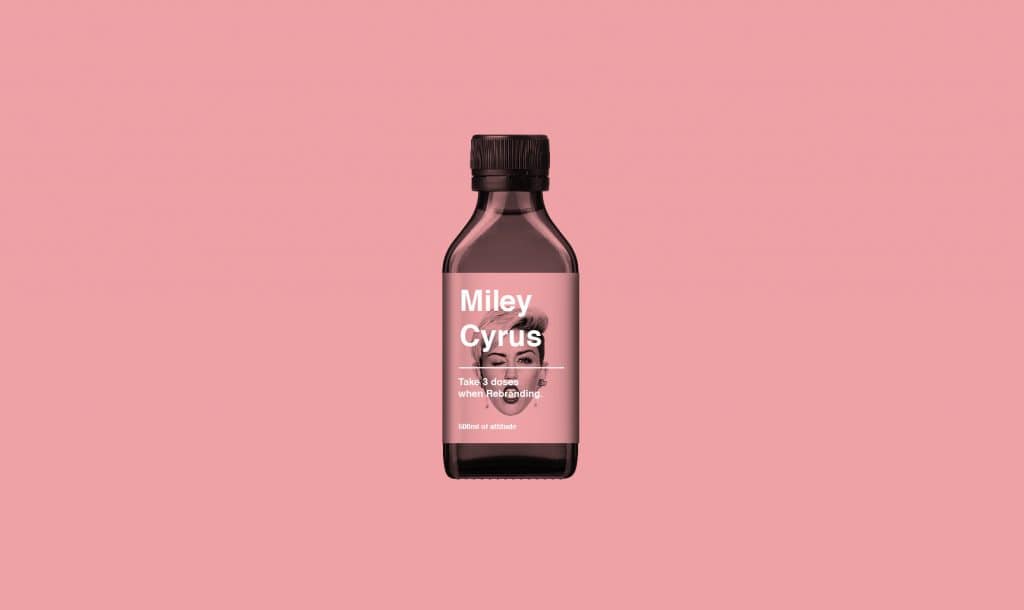 So in this fast paced world, if your target market has changed, the nature of your business has changed or you’re merging with another company you may find that your branding needs a complete overhaul- believe or not we can all learn a few lessons on branding from Miley.

1. Loyalty is a powerful thing, don’t forget your old fanbase.

All child stars face the same dilemma: eventually they have to grow up. But most of Miley’s fans are the same age as her and they’ve outgrown Hannah Montana together. Miley identified that her new target audience was now a different age group and took steps to identify with them. She found a way to remain relevant and continue to grow her fortune.
It’s important not to undo all your previous work by forgetting your old fan-base. If you can bring your fans on the ride with you, they’ll feel a part of your journey and are more likely to remain loyal. What’s more, you’ll have their trust, so you’ll have more opportunity to experiment with your image and launch new products further down the line.

2. You can change everything

By changing her hairstyle, getting tattooed and altering her style of music Miley no longer looks, acts or sounds like Hannah Montana. But she didn’t stop there. She also changed the conversation. People started thinking ‘twerk’ instead of ‘Hannah’ when they saw her and that was largely down to the fact that she utilised the media. She used videos, Twitter, paparazzi photos and magazine features to tell the world she was no longer wholesome – and that was the conversation she wanted people to have.
This goes to show that even If the current conversation about your brand isn’t what you want it to be, you do have the power to change it. Start by being brutally honest about your position in the marketplace. Identify what people are saying about your branding especially if it is negative. When you are emotionally attached to your business negative feedback can be hard to stomach- but if your target market no longer desire your make some bold changes. If you don’t your old ‘fan base’ will soon go elsewhere. Miley knew this but some businesses learn it the hard way- Kodak sent itself to the brink of bankruptcy by refusing to accept that the photography market had gone from analog to digital. Always monitor the demands of your audience and make vital changes to keep up with them.

3. Don’t be afraid to be bold with your branding.

When Miley changed her image she did it with a bang. She made people talk about her. Her controversial MTV Video Music Awards performance provided the platform for her transformation and it was the perfect stage. As well as sparking outrage from fellow celebrities, it got more airtime on morning shows than the crisis in Syria and it was all anyone could talk about after the event. Anything less extreme wouldn’t have worked. Disney’s branding power is monumental and Miley’s goal was to shed the squeaky clean image once and for all.
Perhaps the jumpstart your brand needs is to be a little more Miley- bold, rebellious and daring.

It’s the only surefire way to stand out in an increasingly saturated marketplace. Taking risks isn’t easy, everyone knows getting out of your comfort zone requires courage. Just make sure you are being authentic, relevant, and aligned with your new message- and your leap of faith will pay dividends.

Gorilla helps build brands which refuse to blend in if you would like help or advice with your project then simply get in touch.