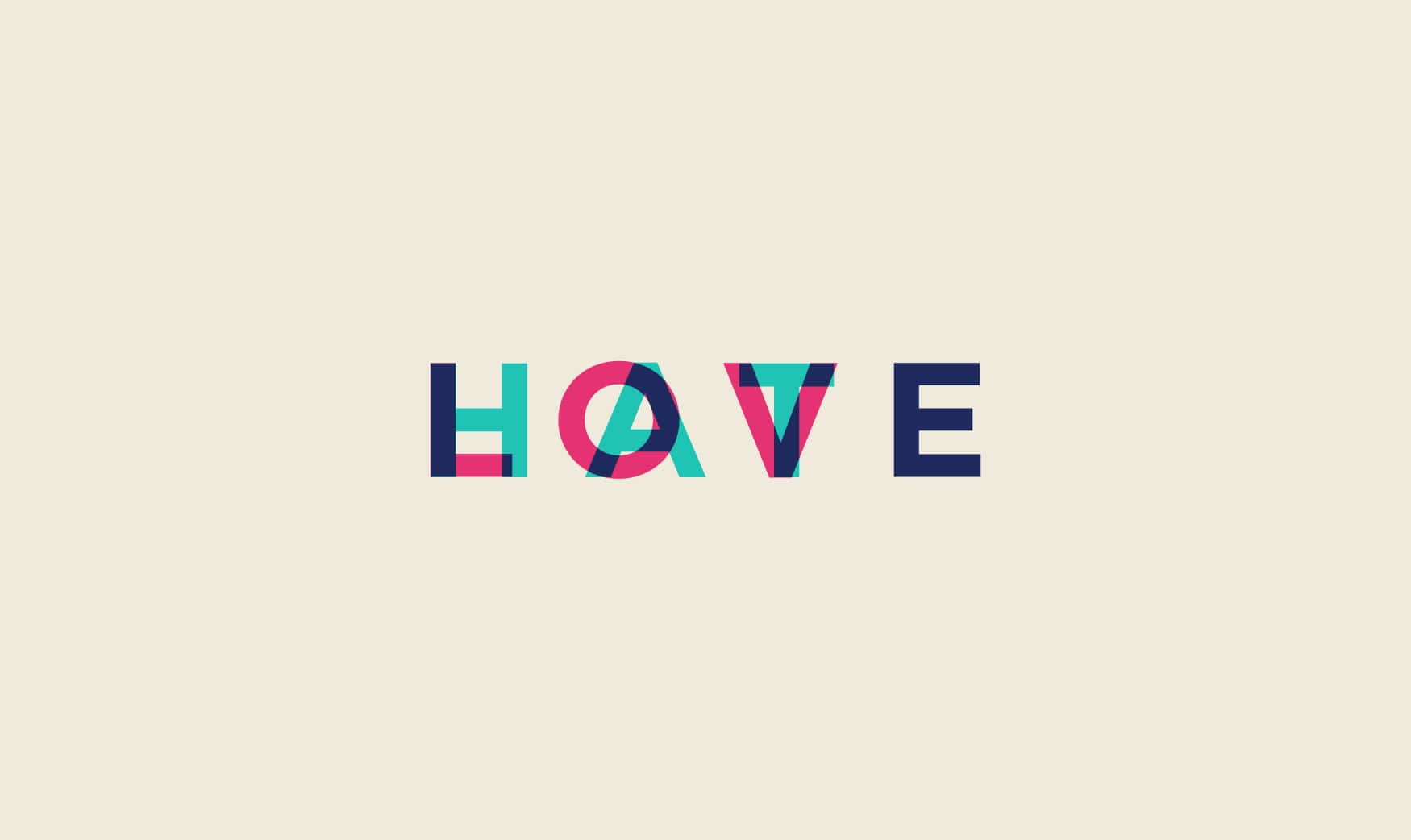 We come into contact with 3,500 marketing messages every single day according to research. Every advance it technology inevitably means more ways to bombard us with adverts. With so much competition it’s becoming harder and harder for brands to cut through the noise.

The good news is the best ideas will always prevail and there are several marketing and branding tool disposal to give them an advantage. Using humour is usually a safe bet (as long as it’s actually funny!) but some brands are taking seemingly big risks by publishing controversial content. This is not a new phenomenon, Italian fashion brand Benetton gained a reputation in the 1980’s for ‘shock advertising’, causing controversy in it’s wake while simultaneously stimulating debate and boosting brand recognition.

When done well a little bit of controversy can be a very powerful thing. Most recently the website ‘booking.com’ utilised it’s convenient sounding name to coin the slogan ‘Booking epic’. It has released a series of excellent adverts which have undoubtedly contributed to their enormous success in a crowded market. Of course ‘booking epic’ could be considered offensive by some more sensitive customers but these would probably not be booking.com’s target demographic anyway. Getting risky branding right is all about understanding your audience and being cheeky while not being outright offensive.
With that in mind, here are a few good reasons why you should consider taking a risk with your branding:

1. Risky branding can make you the talk of the town

In other words, it’s free advertising. If you want people to talk about your brand, you have to give them a reason to- you shouldn’t be put off if some people are saying negative things about your branding as long as some people are saying good things to- Oscar Wilde put it best when he said ‘There is only one thing in life worse than being talked about and that is not being talked about’. At gorilla we go by the mantra ‘Never play safe’ there is no surer way to be mediocre than to try to please everyone. Obviously this is generalisation, a negative reaction could result in damage to your reputation, which could take months or even years to recover- Budget airline Ryan Air famously used a picture of the Pope in a small newspaper ad to deliberately cause massive outrage- was this a good idea? It’s hard to say but it was certainly a very cheap way to achieve worldwide press coverage for a small company. Our advice is to be bold, be fun but test your ideas on the people you want to appeal to before launching them into the wild.

The publication of compelling content is one of the top three reasons why consumers follow brands on Twitter. Humans are hardwired to gossip and nothing spreads on the social networks like a little bit of controversy.

3. Risky branding gives you an edge over the competition

If we are presented with the same advert repeatedly, eventually we will ignore it. getting a consumer to notice your branding is the first step to achieving sales. Always aim to utilise unusual imagery in your adverts and on your products. You don’t have to reinvent the wheel every time but before you use a bland stock image ask yourself ‘is there something different we can do here?’. We would argue that it’s better to use completely abstract imagery rather than a tired cliche- it’s more likely to catch peoples attention and importantly it’s much more memorable (just like the famous united colours of Benatton ads)

4. Risky branding allows you to find your target audience

We may have many noble business ambitions but in a capitalist world it’s undeniable that making money is vital. It’s important to consider that the type of customer who is actually buying your product can have a huge affect on your brand. Think about Burberry. It used to be associated with A-listers, until lower social groups started wearing fake Burberry check scarves and carrying tartan luggage. It’s for this reason that some brands only want to appeal to a certain market. To risqué brands, offensive content that receives negative press can be used to their advantage. This usually alienates one audience while simultaneously increasing appeal to the target market. Remember the naughty kids at school who somehow became cooler the more trouble they got into? We all secretly love a rebel. French Connection’s ‘FCUK’ logo while now past it’s heyday was a masterclass in how to properly utilise risky branding to achieve enormous success. They managed to find just the right balance of tongue in cheek, borderline offensive slogans which appealed to our rebellious side. Undoubtedly they enraged a lot of people in the process but their younger audience flocked to the store in their millions. They chose an outrageous tone of voice and bravely stuck to it despite numerous lawsuits- It worked so well that the FCUK slogan is widely considered to have saved the French Connection brand.
While it’s true that some brands take risks and fail, the bottom line is that you shouldn’t be a sheep. In a saturated marketplace, it doesn’t pay to blend in- as the designer Tibor Kalman once said,”If nobody hates it, then nobody loves it”. This gives us the confidence to take risks when designing for our clients and it should remind you to stand out and make a statement when to building your brand.

Gorilla helps build brands which refuse to blend in if you would like help or advice with your project then simply get in touch here.